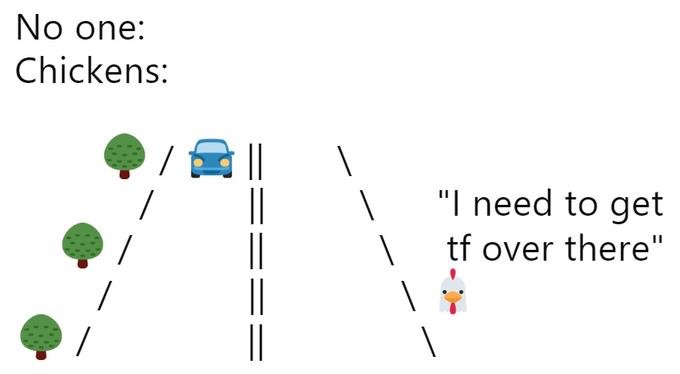 If you are falling for memes on social media nowadays, the most hyped and most used meme trend, still now widely used, is Nobody memes. This is a particular No One: Tweets form where thousands of memes have originated. Let us understand more details about this meme.

This meme trend started in the year 2018, when a user of twitter posted a viral post series where he shared a format that said ” literally nobody :”. This tweet gave the most famous meme format ever used in the history of social media. This particular tweet then raced to more than 12k retweets and 64k likes within a few months.

Thismeme format has basic texts and mostly a scene from the most famous movies or series. The top text will say ‘literally nobody’ and the bottom text talks about anyone regarding anything. The meme just depends and gets bigger and better with each person’s creativity and usage of templates in this format.

As far as now, people have made more than millions of memes on this template and it just gets better and bigger. The format is simple and no specific scene of any movie is compulsory to use. The freedom to use any scene and freedom of making entirely fresh memes from the same one line, is what makes this meme so popular and still it is not a meme if you don’t see this meme trend in a day. That’s how popular it is now.

This meme is completely textual and all depends on who is making this meme now. So henceforth, if the person is not intending to poke or offend any particular person or community, then all is fine. There are thousands of memes on this format and yet, no controversy has risen over the memes. All the controversy if so happened is between the people who share and poke around with it but the meme stays gold till now.